Ph.D. in Aviation Advisory Board 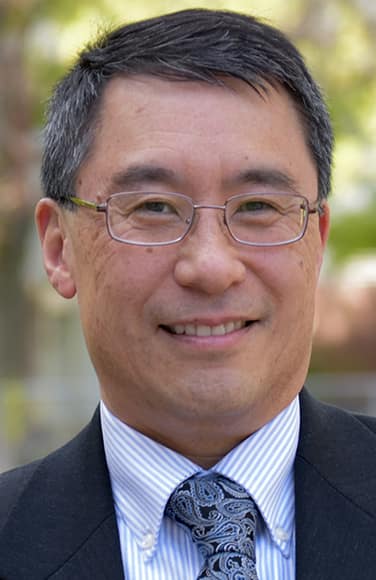 END_OF_DOCUMENT_TOKEN_TO_BE_REPLACED

Woo is a volunteer member of the FAA’s New England Safety Team, serving as a safety counselor and stage check pilot in the general aviation industry. He holds an Airline Transport Pilot certificate for multi-engine aircraft and is type-rated in the Boeing 737NG. He also holds an FAA Remote Pilot certificate. Woo is an active flight instructor, training general aviation pilots to safely operate technically advanced aircraft with advanced automation and flight management systems.  Woo also serves as a member of the Unmanned Aircraft Safety Team (UAST) supporting the uncontrolled flight risk identification and mitigation workgroup.  He is an active participant on the General Aviation Joint Steering Committee’s (GAJSC) Safety Analysis Team (SAT).  He is keenly interested in highly automated aircraft, infrastructure requirements for autonomous aircraft operations, and the impact of Urban Air Mobility (UAM) on our air traffic management systems.

Woo is a Senior Member of the Institute of Electrical and Electronics Engineers (IEEE).  He has a bachelor of science degree in electrical engineering from Yale University, a master’s degree in organizational management and development from Fielding Graduate University, and a doctorate from Embry-Riddle Aeronautical University with a focus on aviation safety, safety management systems, and human factors. His dissertation examined the limits of human performance in the visual detection of small unmanned aircraft.  He was awarded the 2018 Stanley N. Roscoe Award by the Aerospace Human Factors Association for best dissertation on a human factors-related research topic. 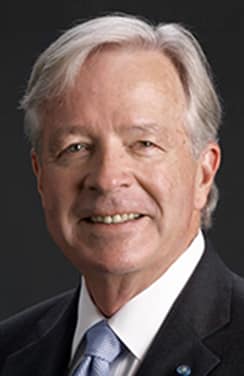 END_OF_DOCUMENT_TOKEN_TO_BE_REPLACED

Bruce is a five-decade veteran of aviation operations, research and development, and disruptive innovation in aeronautics.

His background includes government and industry roles in research, operations, and executive leadership, working at NASA, in the on-demand air carrier world, with aviation software startups, and on the U.S. NextGen founding team. In addition to his role as a Director for Alaka’i Technologies, he is a Vice President with SmartSky Networks, which is launching a unique 4G LTE aviation connectivity solution and apps development platform, creating the Internet of Things that Fly.

He has published over one hundred technical papers, received seven patents, been honored with numerous NASA medals and professional society awards, including the FAA Wright Brothers Master Pilot Award, recognizing 50 years of safe flying.  He is a Fellow of the AIAA and the Royal Aeronautical Establishment. 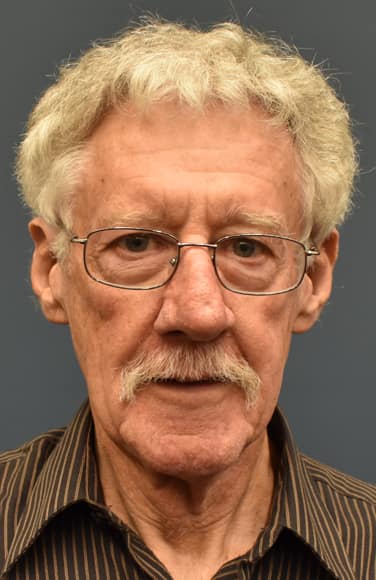 END_OF_DOCUMENT_TOKEN_TO_BE_REPLACED

Dr. Zellweger has been active in the development of advanced ATM concepts, especially those that involve higher levels of automation/autonomy and long term Trajectory Based Operations.

In the 1990s, Dr. Zellweger was Director of the Federal Aviation Administration (FAA) Office of Aviation Research.  He was responsible for FAA R&D Policy, served as the FAA's spokesperson for research, and was the Executive Director of the FAA's Research, Engineering, and Development Advisory Committee.

In 1997 Dr. Zellweger was appointed Associate Provost for Graduate Programs and Research at Embry-Riddle Aeronautical University, following a 25-year career with the FAA.  He also has valuable aerospace industry experience, having spent two years in the late 1980's as Chief Technology Officer in a 1,000 person aerospace company.

From June, 2001 to December, 2006, Dr. Zellweger was on an Intergovernmental Personnel Assignment from Embry-Riddle University to NASA headquarters.  At NASA, he served as Special Assistant for Aviation to the Associate Administrator for Aerospace Technology and was a the founding member of the Joint Planning and Development Office. He is currently retired.

He received the Department of Transportation Silver Medal and is an AIAA Fellow.