The Embry-Riddle College of Aviation will host Aviation Week (April 11-15). The future of air transportation is changing, and you’re invited to discover with us how emerging technology is transforming the aviation industry through innovation.

From special guest speakers to the celebration of Wilbur Wright’s birthday, students, faculty, staff and alumni are invited to share in events during the entire week.

Free: This event is open to students, faculty, staff and alumni.

END_OF_DOCUMENT_TOKEN_TO_BE_REPLACED 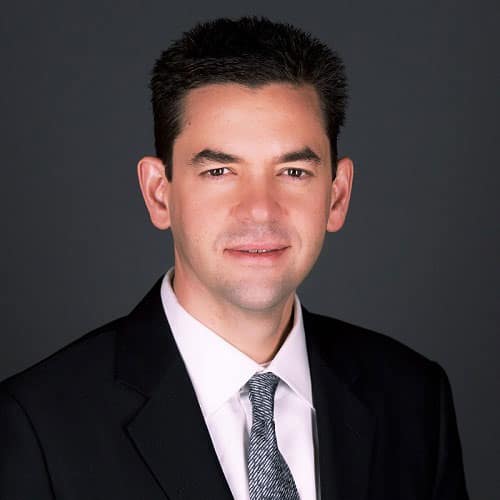 END_OF_DOCUMENT_TOKEN_TO_BE_REPLACED

Jared Isaacman serves as the CEO of the payment processing firm Shift4 Payments, founded in 1999 when he was just 16 years of age. The Pennsylvania-based company, which he initially operated from his parents' basement, now processes payments for around 225,000 businesses, including a third of restaurants and hotels in the United States. Isaacman took the company public in June 2020.

In addition to Shift4 Payments, Isaacman founded Draken International in 2011. The defense firm trains Air Force pilots and possesses the largest fleet of military aircraft globally. He sold the majority stake in Draken to Wall Street firm Blackstone in 2019 for an estimated nine-figure sum.

Isaacman was the commander of the SpaceX flight Inspiration4, which launched from Kennedy Space Center, Florida, on September 16, 2021. He commanded a splashdown return, off the Florida coast, in the Atlantic Ocean on September 18, 2021.

Isaacman will also command the Polaris Dawn mission, the first private spaceflight in a series of missions named the Polaris Program. The Polaris Dawn crew will also be the first team to test the laser-based communications system, Starlink, in space. The mission is expected to launch during the final three months of 2022.

Isaacman earned his bachelor’s degree in Professional Aeronautics at Embry-Riddle Worldwide in 2011.

Plane Talk in the Atrium

Free: This event is open to students, faculty, staff and alumni. 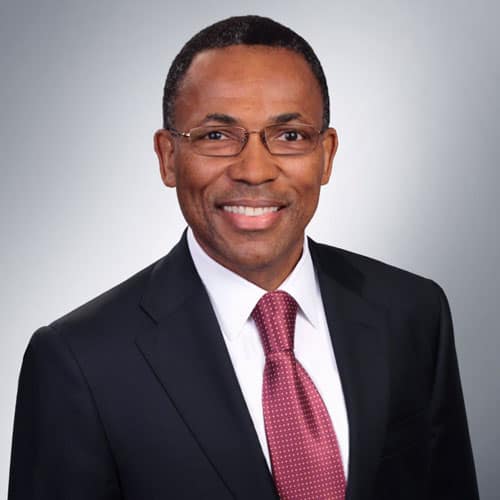 END_OF_DOCUMENT_TOKEN_TO_BE_REPLACED

Billy Nolen has spent his entire professional life seeking to influence and advance safety and safety culture in various organizations. He began his career as an Aviation Safety Officer and Rotary Wing/Fixed Wing Pilot with the U.S. Army in 1980. Nolen went on to become a captain for American Airlines, earning type ratings on Boeing 757, Boeing 767 and McDonnell Douglas MD-80 aircraft.

As Acting Administrator of the U.S. Department of Transportation’s Federal Aviation Administration (FAA), Nolen leads a team of more than 7,600 employees who oversee all aspects of aviation safety, including aerospace manufacturing, airline operations, business and general aviation activities, and the growing fields of uncrewed aircraft systems and electric propulsion. Nolen most recently served as Vice President for Safety, Security and Quality for WestJet Airlines in Canada.

Nolen holds a Bachelor of Science in Professional Aeronautics from Embry-Riddle Aeronautical University, as well as specialized aviation safety management certificates from the University of Southern California, the United States Army Safety Center and the United States Navy Postgraduate School.