Graduate from college as an Army Officer

Founded in 1916, Army ROTC has produced more than half a million Lieutenants for America's Army. It remains the broadest avenue for men and women seeking to serve as officers in America's Army. An Army officer is a prestigious professional who serves as a leader of the most respected institution in America.

Go to college tuition-free and learn to lead

Army ROTC pays for your tuition while you go to college and train to become an Army Officer. Offered at more than 1,000 colleges and universities, you can get the college experience along with a guaranteed career after graduation as a highly respected Second Lieutenant in the Army, Army Reserve or Army National Guard. Officers in the United States Army are eligible for pension after 20 years in service, allowing for early retirement.

Unlike traditional college programs, Army ROTC gives you a wide range of experiences while you work toward a degree. You'll combine classroom time with hands-on experience — learning skills that are sure to give you an edge over your peers when it comes time to look for a job. Whether you're planning a career in the Army or the corporate world, Army ROTC is a smart elective course to take.

As part of Army ROTC, you'll be in the company of a diverse group of individuals with broad interests — individuals who are presidents of their student governments, captains of their varsity sports teams, club presidents or members of the National Honor Society.

Your studies will include Leadership Development, Military Skills and Adventure Training. Army ROTC courses teach you how to succeed in a competitive world both in college and beyond. 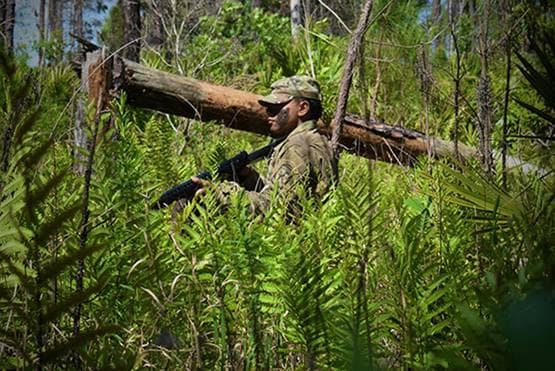 Graduate with a guaranteed career as an Army Officer. Get 100% tuition coverage plus other monetary support for books and costs of living. It's part of your college curriculum and includes training and one-of-a-kind experiences.

The program has produced two U.S. Secretaries of State, innumerable business and civic leaders, and a female astronaut. Among the more famous graduates of the program are Colin Powell, Sam Walton, Earl Graves, Lenny Wilkens and James Earl Jones.

For more information on Army ROTC and any of the courses, please visit the following links: