The Embry-Riddle College of Engineering is celebrating Engineers Week (Feb. 20-26). Join us as we explore the important role that engineering plays in all our lives and the creativity and innovative spirit of the next generation of engineers.

Organized in collaboration with Career Services, we also invite students and alumni to take advantage of special employment events throughout the week.

Who: Dr. Paul Bevilaqua, Aeronautics Engineer, Member of the National Academy of Engineering and Co-Inventor of the F-35 Joint Strike Fighter Lift Fan

Free: This event is open to students, alumni, faculty, staff and the public. 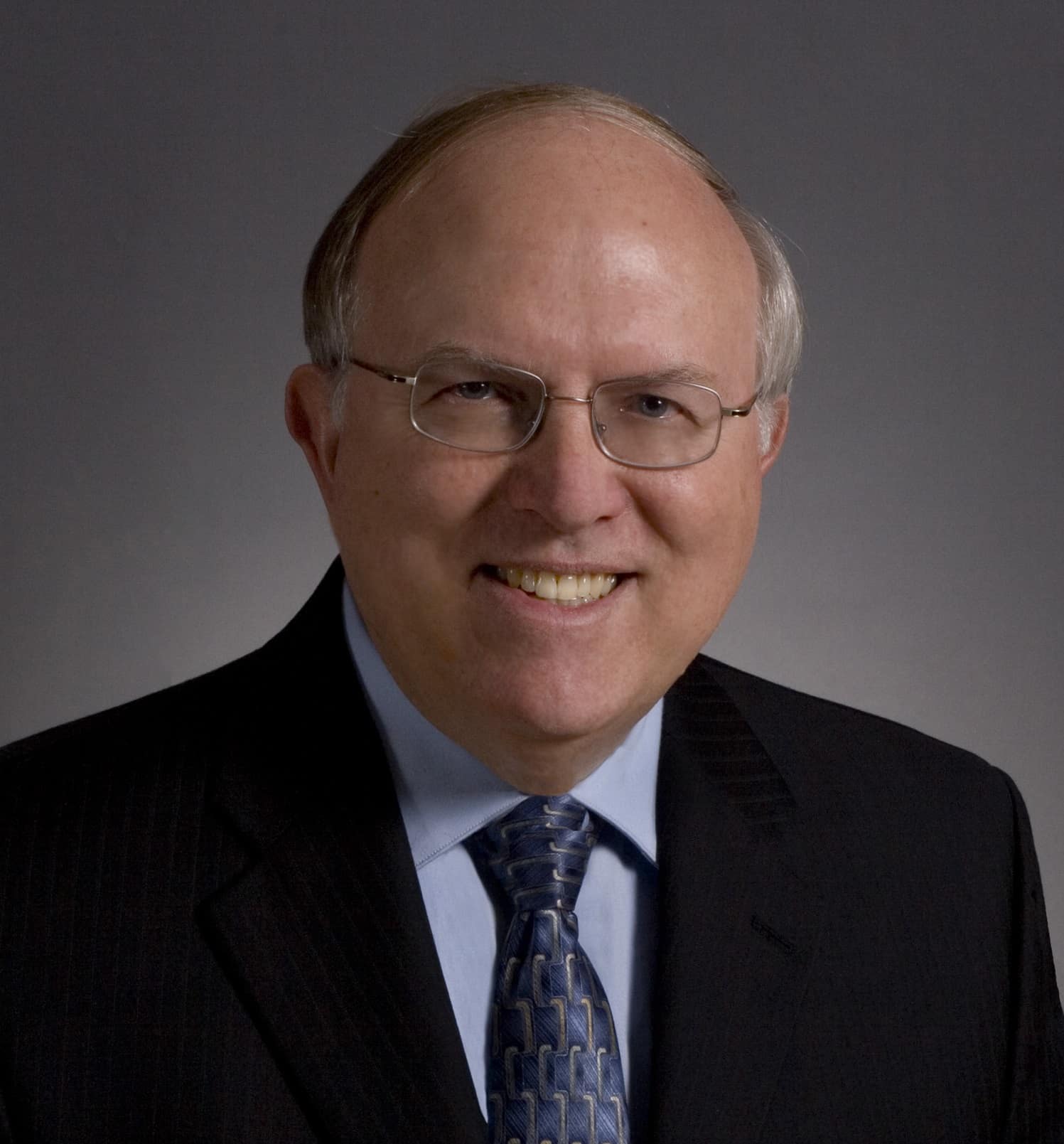 END_OF_DOCUMENT_TOKEN_TO_BE_REPLACED

Dr. Paul Bevilaqua has spent the majority of his career developing V/STOL aircraft – first as an Air Force officer, and then as Manager of Advanced Programs at Rockwell International and Chief Engineer of Skunk Works at Lockheed Martin. He led the Skunk Works X-35 development team that received the Collier Trophy, which each year recognizes “the greatest achievement in aeronautics or astronautics in America,” for the demonstration of his innovative lift/cruise propulsion system.

He is a member of the National Academy of Engineering and a Fellow of the American Institute of Aeronautics and Astronautics (AIAA). Dr. Bevilaqua is also the recipient of the Guggenheim Medal, a United States Air Force Scientific Achievement Award, AIAA and SAE International Aircraft Design Awards, AIAA and Vertical Flight Society V/STOL Awards, and Lockheed Martin AeroStar and Nova Awards.