The Embry-Riddle Biomechanical Analysis Lab (ERBAL) is used for research in biomedical engineering, space physiology, unmanned vehicles, and high performance vehicles. Faculty and students both can observe the motion capture technology live in the lab or by using post-processing programs such as Nexus or musculoskeletal programs such as OpenSim. Students can also get involved by taking ME 344 or ME 544 with Dr. Walck or joining one of the many on-going projects.

Learn more about the ERBAL Lab.

The hostile environment of space has adverse short- and long-term effects on the human body, specifically causing muscle atrophy, bone decalcification, and poor cardiovascular endurance. This research aims to effectively reduce the gap between precondition and post-condition syndrome.

The objective of a kinematics & compliance (K&C) rig is to measure the realistic kinematics and compliance of vehicle suspension under a quasi-static load conditions. These conditions are for vertical, horizontal braking and lateral forces the suspension and uprights of the car will endure. This data will be used to explain and adjust the teams tuning and vehicle setup for current and future generations of cars. The compound goal of this is to utilize the data gathered to run Lap time simulation (LTS) and engineering design structures of suspension. 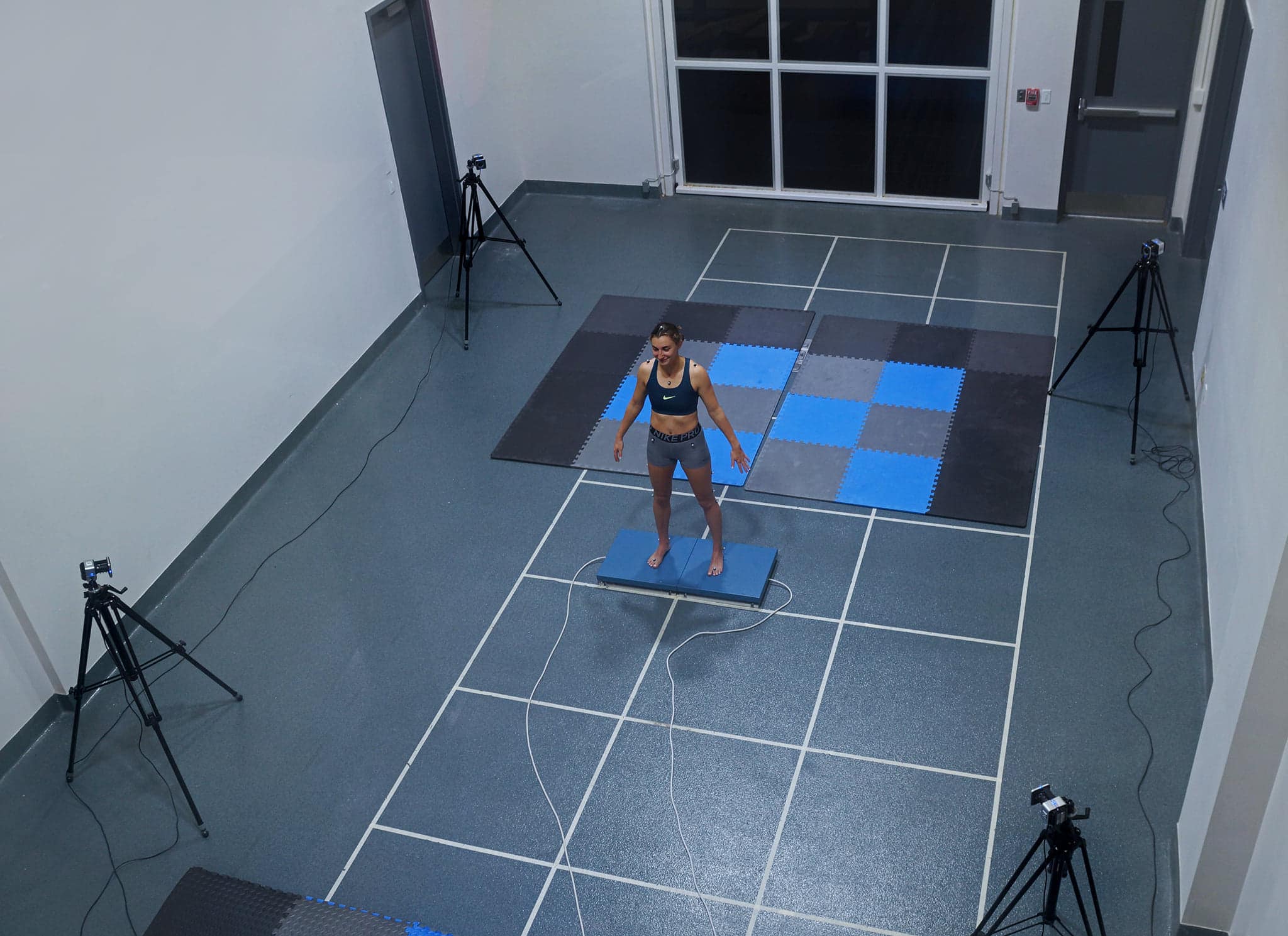 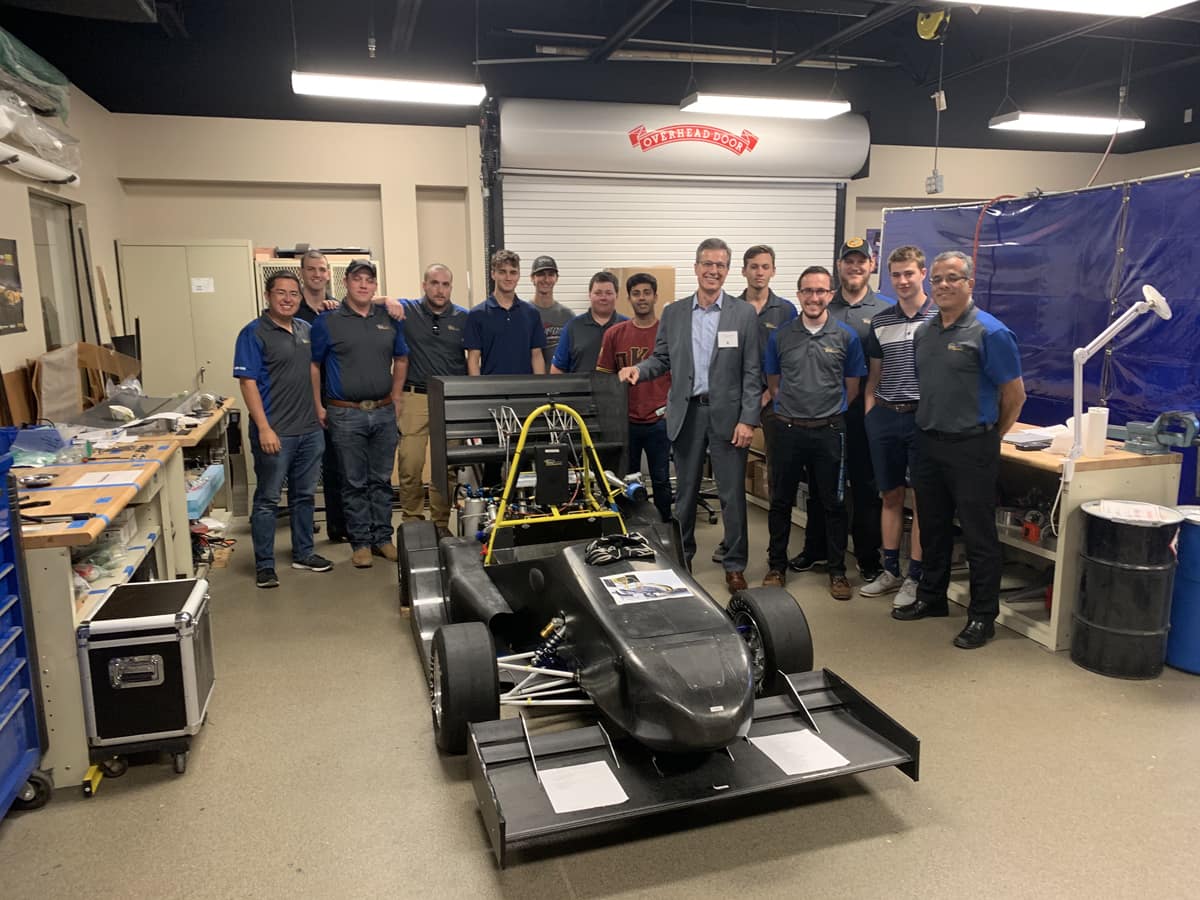 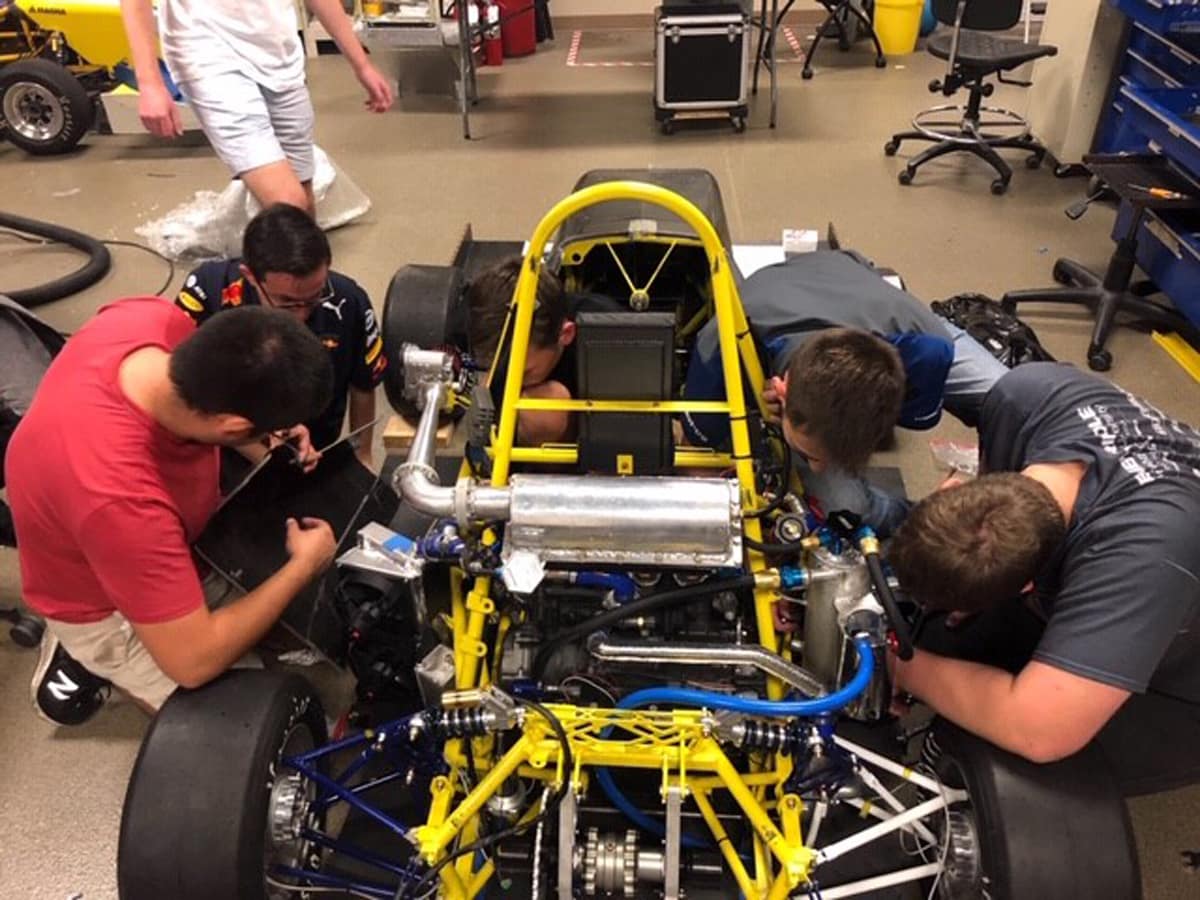 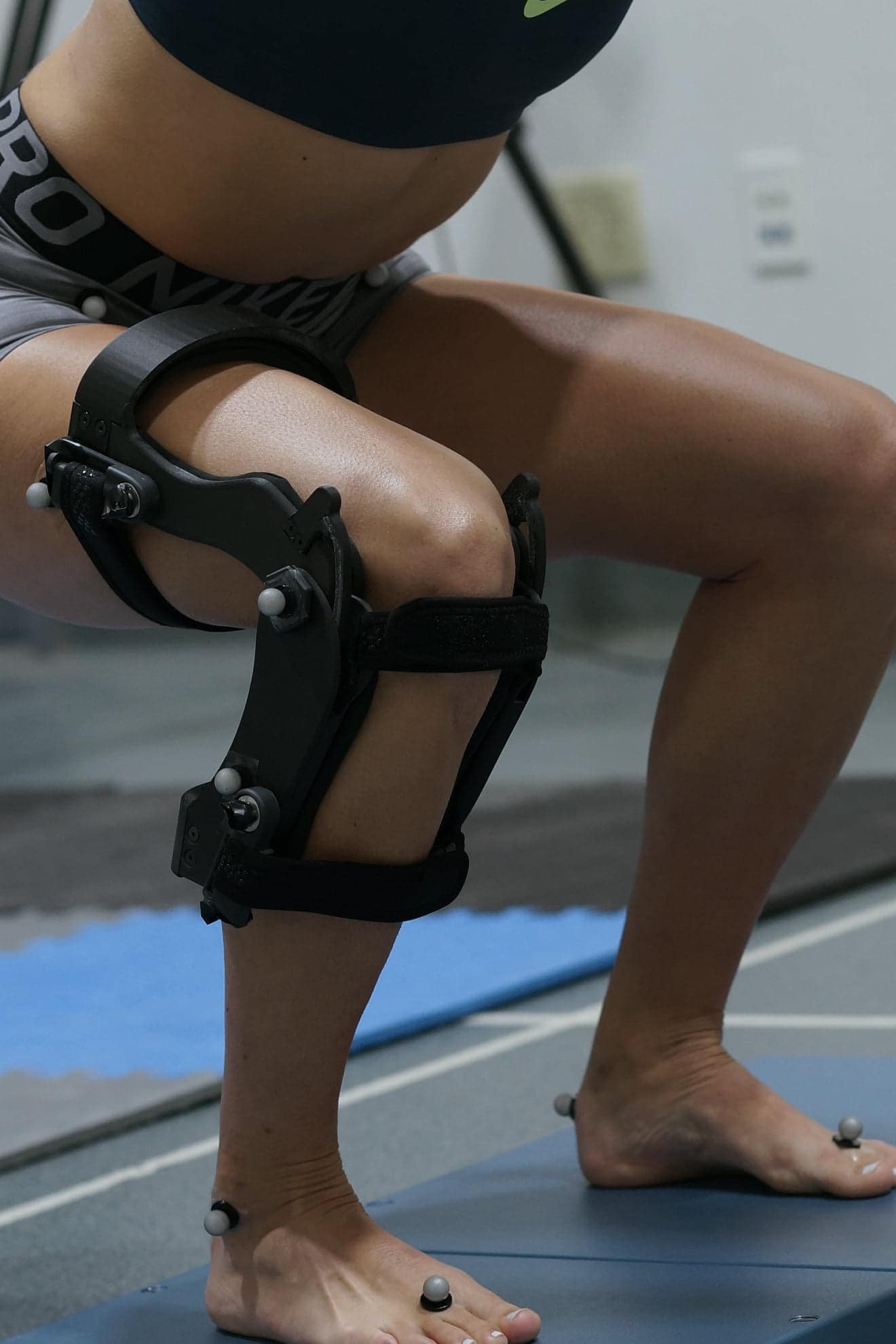 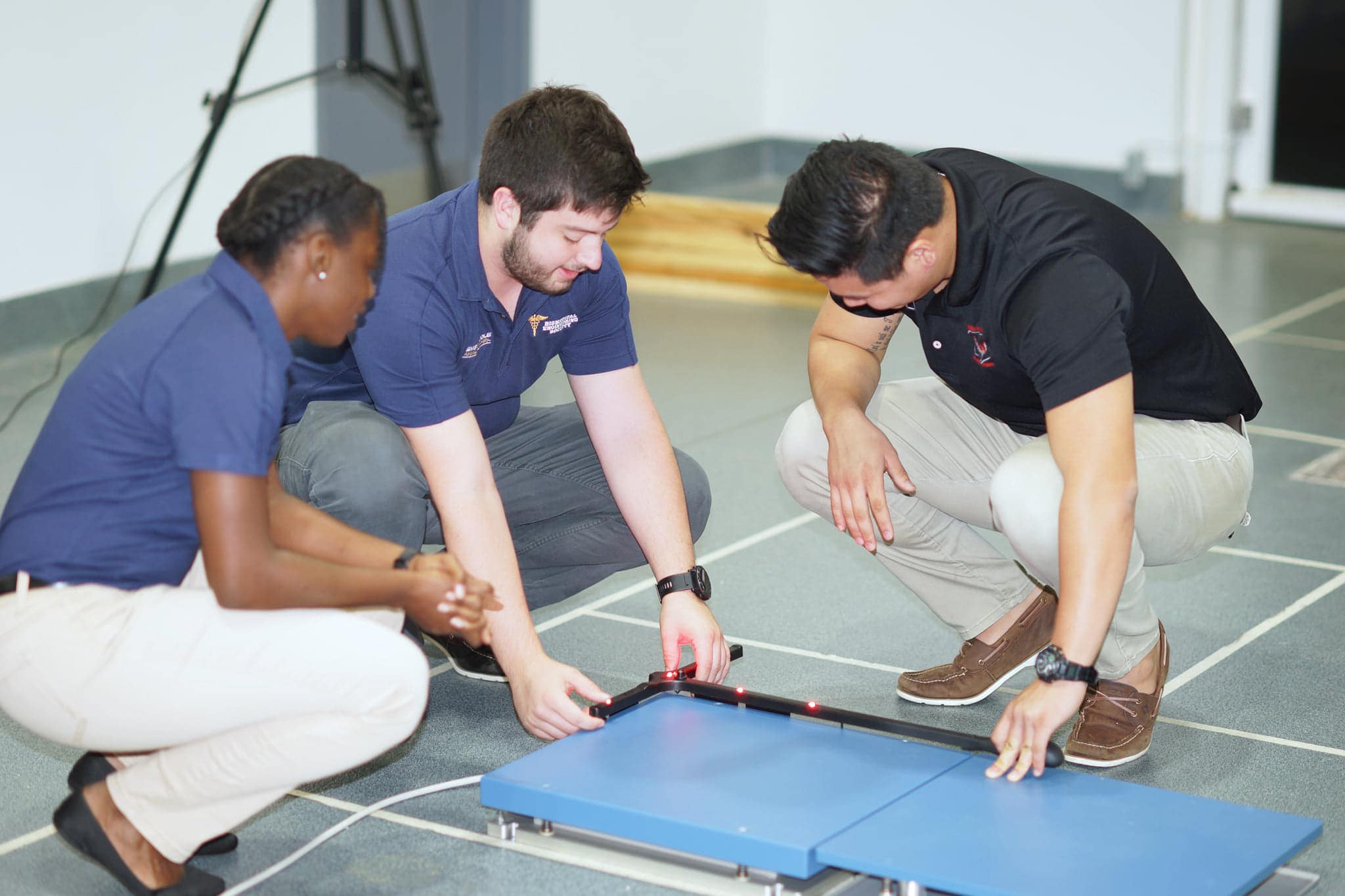