The state-of-the-art center is equipped to conduct a variety of projects, including: experimental flight testing, aircraft modifications for FAA certification, design and testing of unmanned aerial systems (UAS), development and verification of high-fidelity (up to Level D) flight-data models used in engineering and training simulators and prototype engineering solutions to advance eco-friendly alternatives in aviation.

The EFRC is affiliated with the College of Engineering's Department of Aerospace Engineering and supports the class and individual projects of the university’s various undergraduate, graduate, and doctoral engineering students. The students’ research and practical efforts are supported by a diverse and experienced faculty, with specialties in fixed- and rotary-wing flight dynamics and control, flight testing, aeroelasticity, electrical engineering, air-breathing propulsion, parameter identification, and aerodynamics. To aid in a variety of research projects, the EFRC maintains a dedicated experimental Cessna 172, which is equipped with an internal navigation system and flight-testing data acquisition and sensor package.

The EFRC has an experienced staff of professors, staff, and consulting FAA-Designated Engineering Representatives (DERs), pilots, and technicians and our faculty, staff, and students are experienced with experimental aircraft, certification, instrumentation, and data gathering and analysis.

Completed and ongoing projects at the EFRC include:

Contact Us: To speak to someone about this lab or any of our facilities, call us at 386-226-2935 or email andersop@erau.edu. 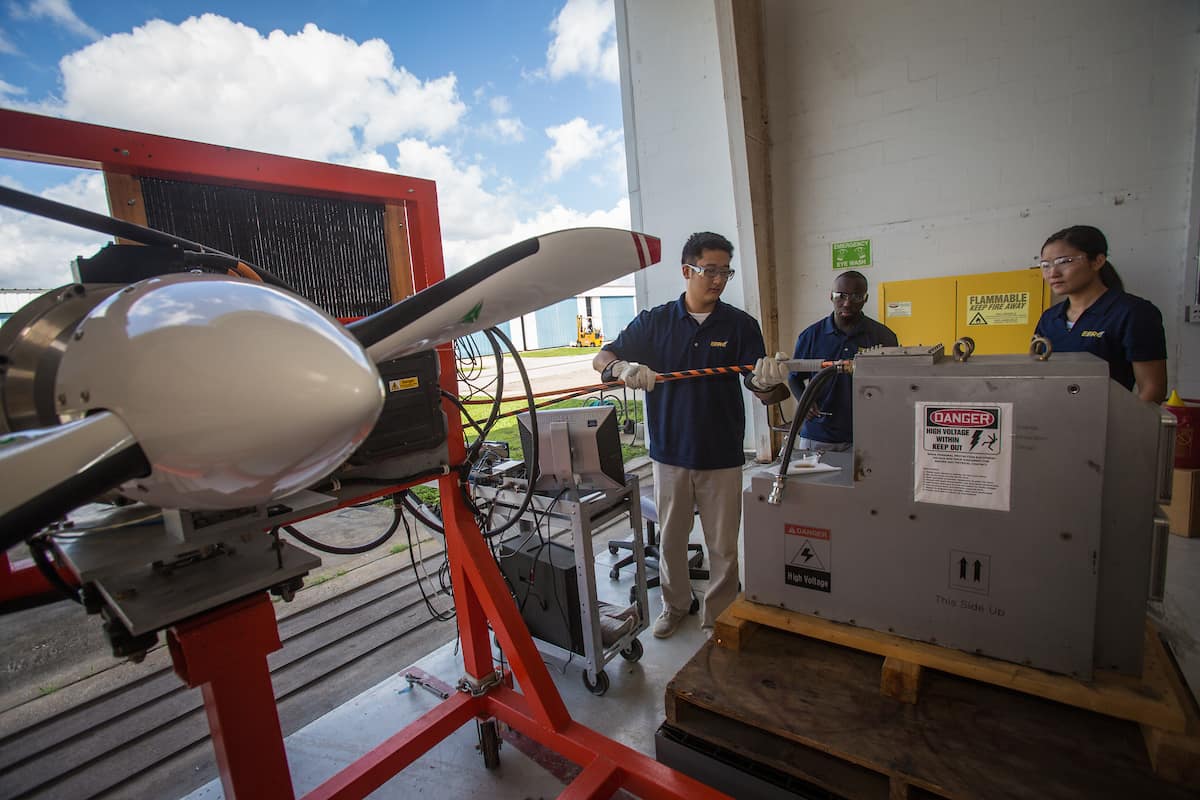 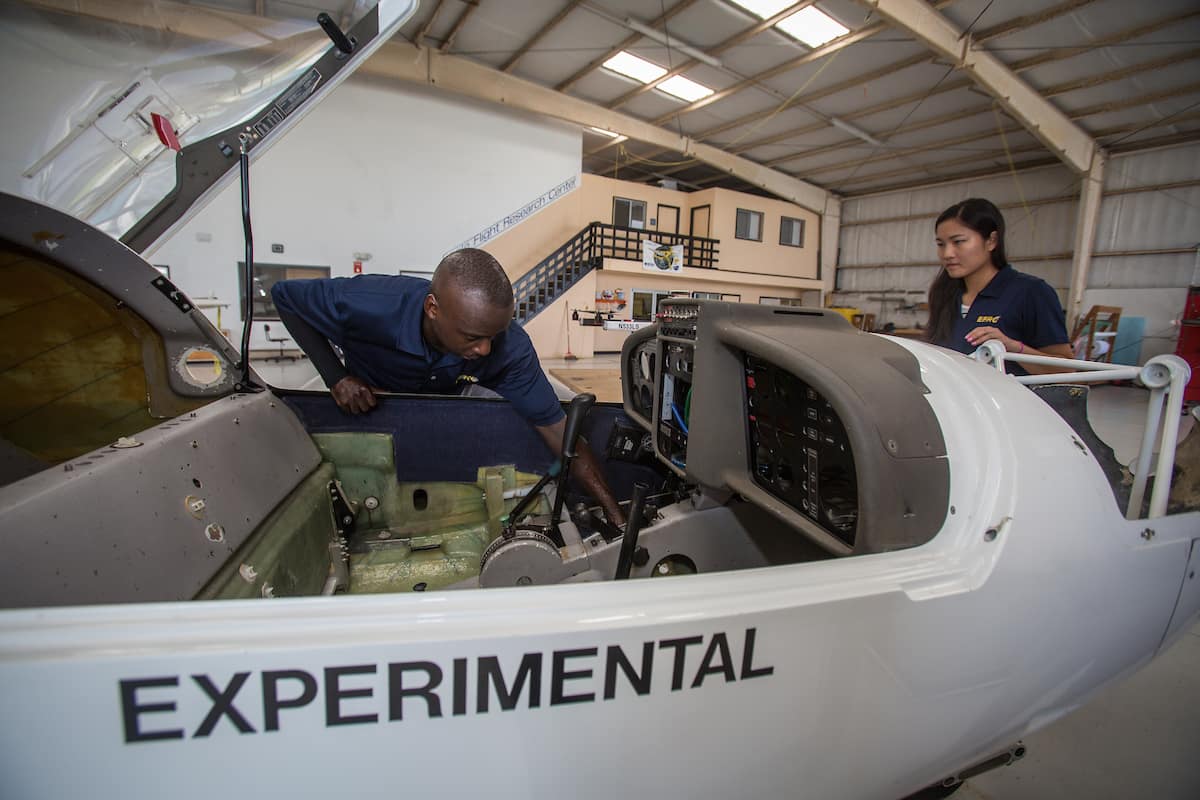 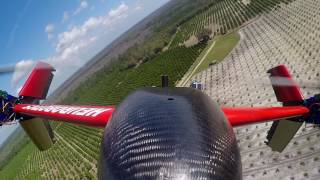