The air traffic management program has three labs that are included in the program. The three labs emulate the En Route, terminal radar, and control tower domains.

The air traffic control labs use state-of-the art air traffic control simulation environment that is designed to enable students to develop, maintain and enhance skills related to air traffic control. In each of the air traffic control courses, the labs are used to introduce students to the terminal radar, En Route Radar and non-radar, and control tower environments and procedures and minima prescribed in FAAH 7110.65. Each course builds upon knowledge gained in previous courses, all in a simulated environment. Training includes the vertical, lateral, and longitudinal separation of aircraft in the departure, en route, and arrival phases of flight. Phraseology, strip marking, instrument and visual approaches and the coordination procedures necessary to complete these functions are included in simulated ATC scenarios, along with the associated keyboard commands.

Each of our ATC labs provides the following capabilities:

Further defined, the capability of each is:

Control Tower Lab — Represents typical traffic for an air traffic facility. The Tower lab displays typical aircraft and simulates the video environment of a specific airport and its surroundings. Tower airspace is the same as used in initial tower training at the academy.

Terminal Radar Labs —  the terminal radar labs simulate environments of a low-fidelity and high-fidelity airports and their surroundings using STARS. Terminal radar airspace is the same as used in initial terminal training at the academy.

En Route Labs — The En Route Labs emulate the en route sector that is used in initial training at the FAA Academy in both a ERAM or DSR environment. The labs can be used in both a radar and non-radar configuration depending on the class.

Pseudo Pilot Simulation of Aircraft and Adjacent Sectors — Student pseudo pilots are used in each lab and respond to instructions issued by student controllers such as climbs, descents and turns.

Simulated Interphone Communications — Each lab emulates a simulated interphone or radio telephone for use at each operational position and the pseudo pilot position.

Learn more about the Bachelor of Science in Air Traffic Management. 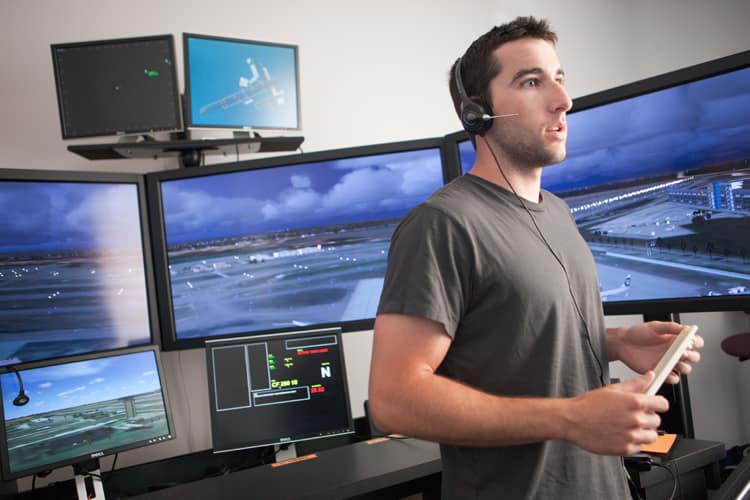 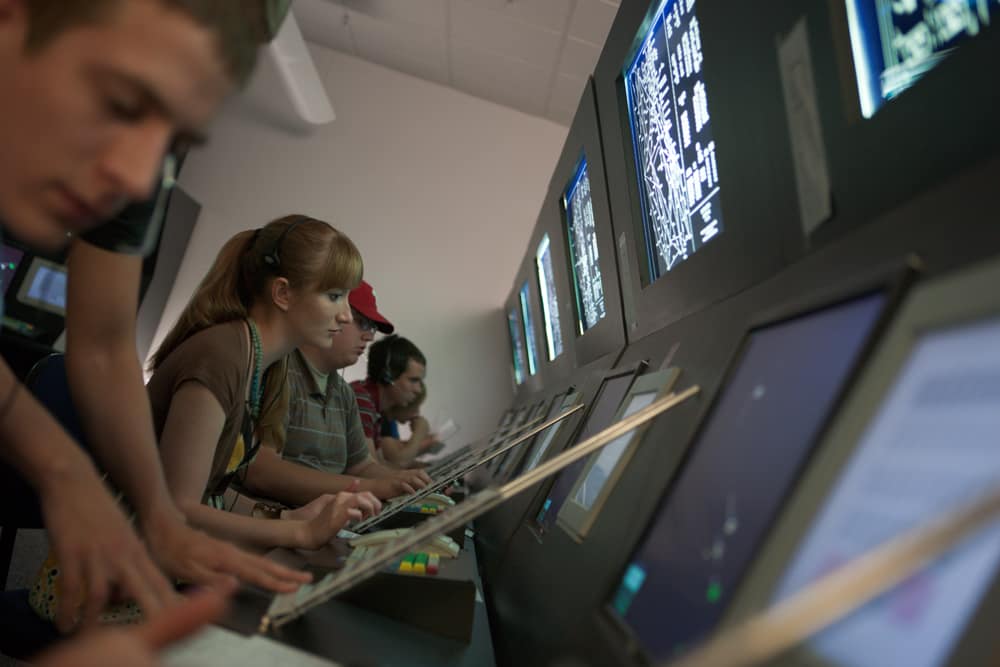 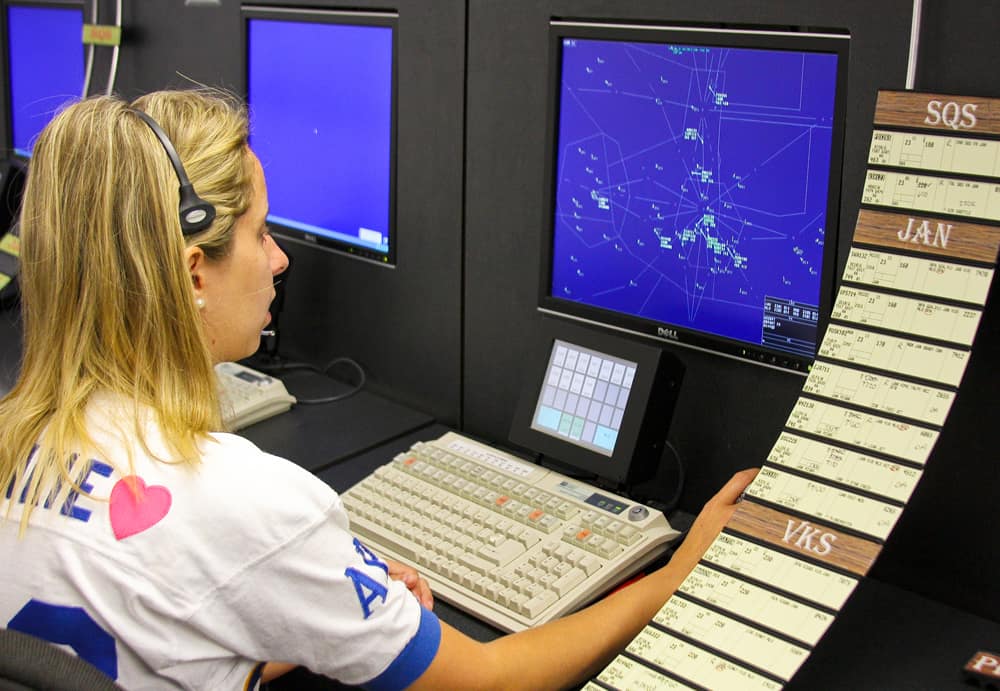 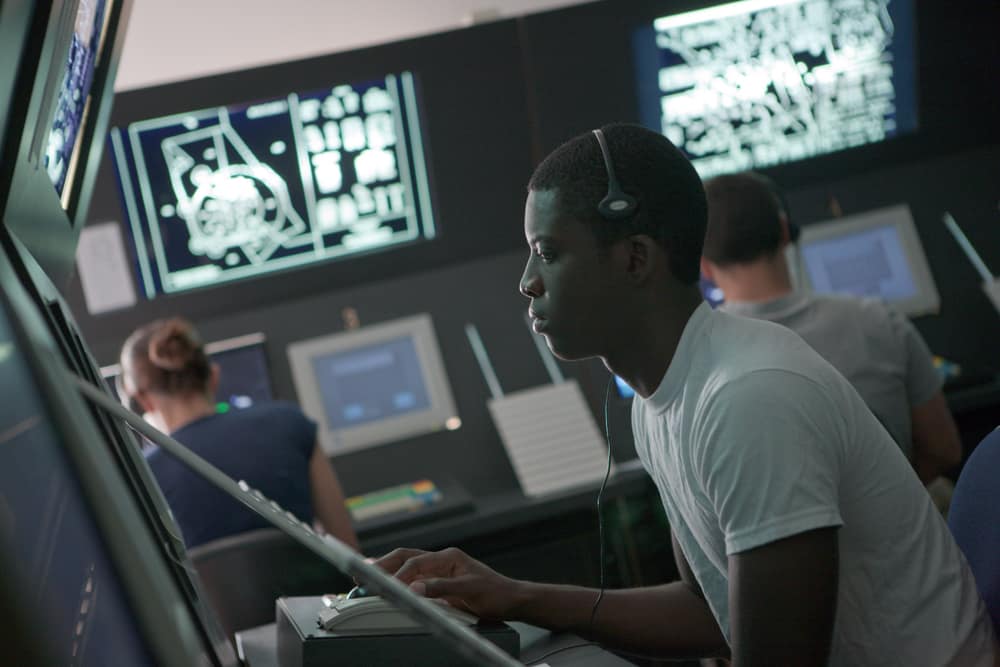