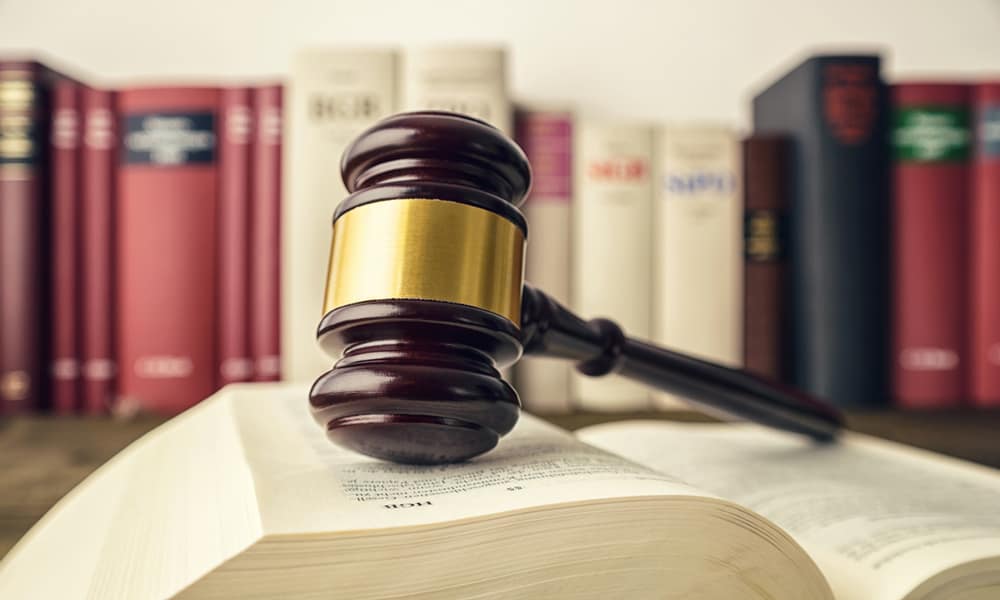 The Family Educational Rights and Privacy Act (FERPA) is a federal law that protects the privacy of student education records. The law applies to all schools that receive funds under an applicable program of the U.S. Department of Education, such as public school districts, colleges, and universities. FERPA generally prohibits the nonconsensual disclosure of information from a student’s education records. For more information on FERPA rights and exceptions, contact the U.S. Department of Education’s Family Policy Compliance Office.

The Office for Civil Rights (OCR), within the U.S. Department of Education

The Office for Civil Rights (OCR), within the U.S. Department of Education, is charged with ensuring equal access to education and promoting educational excellence throughout the nation through vigorous enforcement of civil rights.

OCR’s enforcement activities are conducted by its 12 enforcement offices throughout the country. Persons or organizations that believe an education institution that receives federal financial assistance has discriminated against them may file a complaint with OCR. The person or organization filing the complaint need not be a victim of the alleged discrimination, but may file a complaint on behalf of another person or group.

OCR is charged with investigating and responding to complaints as well as conducting proactive compliance reviews. OCR also issues policy guidance regarding the laws it enforces and provides technical assistance to help institutions achieve voluntary compliance with the civil rights laws that OCR enforces. There are similar offices, sometimes with similar names, throughout the federal government. Every federal agency that disburses federal grants or other federal assistance must have an office that is responsible for enforcing compliance with Title IX.

Title IV of the Civil Rights Act of 1964

Title IV of the Civil Rights Act of 1964 is a federal law that prohibits discrimination on the basis of race, color, sex, religion or national origin by public elementary and secondary schools and public institutions of higher learning.

Title IV’s sex discrimination prohibition protects against sexual harassment and sexual violence and extends to claims of discrimination based on, among other things, gender identity and nonconformity with gender stereotypes. The U.S. Department of Justice enforces Title IV through complaint investigations, litigation, voluntary settlement agreements, and consent decrees.

The Civil Rights Division (CRT) of the U.S. Department of Justice

The Civil Rights Division (CRT) of the U.S. Department of Justice works to protect civil and constitutional rights, particularly for the most vulnerable members of our society. CRT enforces federal statutes prohibiting discrimination on the basis of race, color, sex, disability, religion, familial status, and national origin in a diverse array of cases involving, among other things, housing, voting, employment, and education.

Specifically, CRT, through its Educational Opportunities Section (EOS), directly enforces Title IV of the Civil Rights Act of 1964, the Equal Educational Opportunities Act of 1974 (EEOA), and Titles II and III of the Americans with Disabilities Act. EOS also can enforce other statutes such as Title VI of the Civil Rights Act of 1964, Title IX of the Education Amendments of 1972, and Section 504 of the Rehabilitation Act.

EOS may intervene in private suits alleging violations of education-related anti-discrimination statutes and the Fourteenth Amendment to the Constitution. EOS also represents the U.S. Department of Education in lawsuits. CRT is responsible for coordinating enforcement of Title IX across federal agencies and can enforce Title IX through complaint investigations, compliance reviews, litigation, intervention in Title IX court cases brought by private persons, and the filing of amicus briefs or statements of interest in Title IX court cases. CRT can also resolve complaints of sex-based discrimination in public schools, colleges, and universities through investigations, litigation, voluntary settlement agreements, and consent decrees under Title IV.

The Violence against Women Reauthorization Act of 2013 amended the Violence against Women Act and the Clery Act to provide new requirements for institutions of higher education to prevent and respond to sexual violence, domestic violence, dating violence, and stalking. Some of these requirements include: providing primary prevention education and awareness programs for all incoming students and employees; collecting statistics on domestic violence, dating violence, and stalking in addition to current requirements to collect sexual assault statistics; issuing complainants a written notice of their rights; and adopting grievance policies that are prompt, fair, and impartial as well as administered by trained officials. These updates are sometimes referred to as Campus Sexual Violence Elimination Act or Campus SaVE Act.

The Jeanne Clery Disclosure of Campus Security Policy and Campus Crime Statistics Act, otherwise known as the Clery Act, is a federal law that requires institutions of higher education to provide current and prospective students and employees, the public, and the Department with crime statistics and information about campus crime prevention programs and policies. Among other crimes, the Clery Act requires that colleges and universities report forcible sex offenses, including sexual assault and rape. The Clery Act was most recently amended by the Violence against Women Reauthorization Act of 2013.